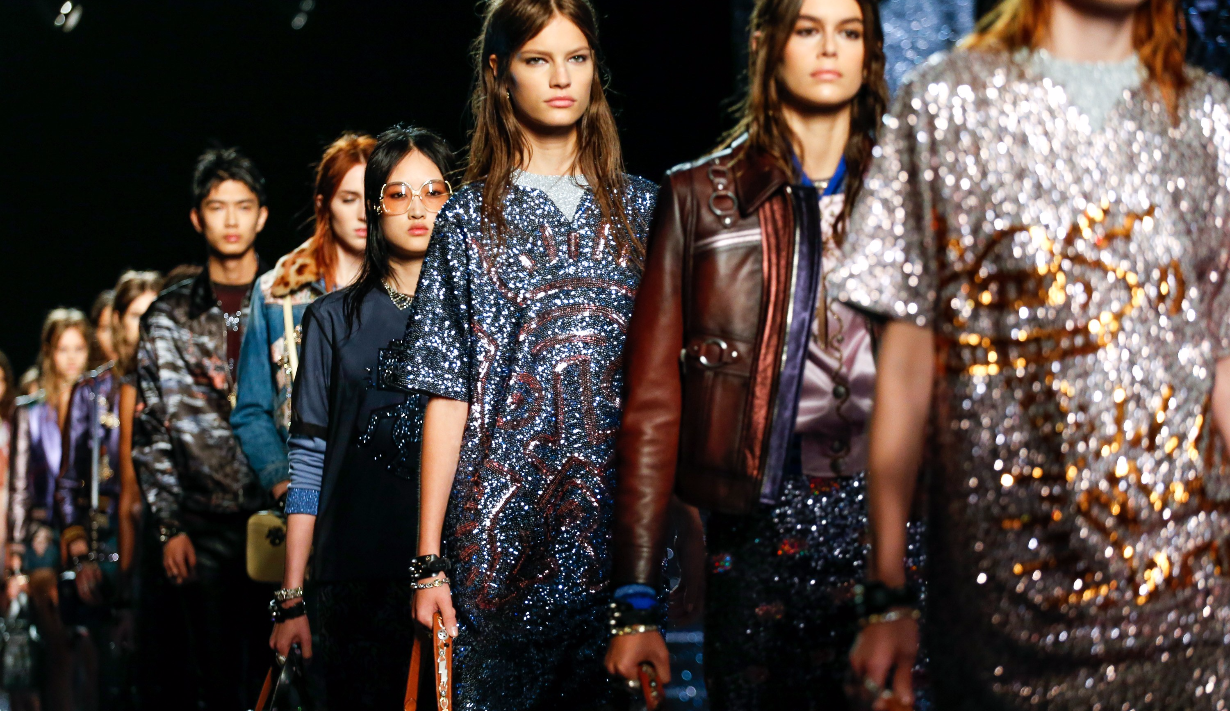 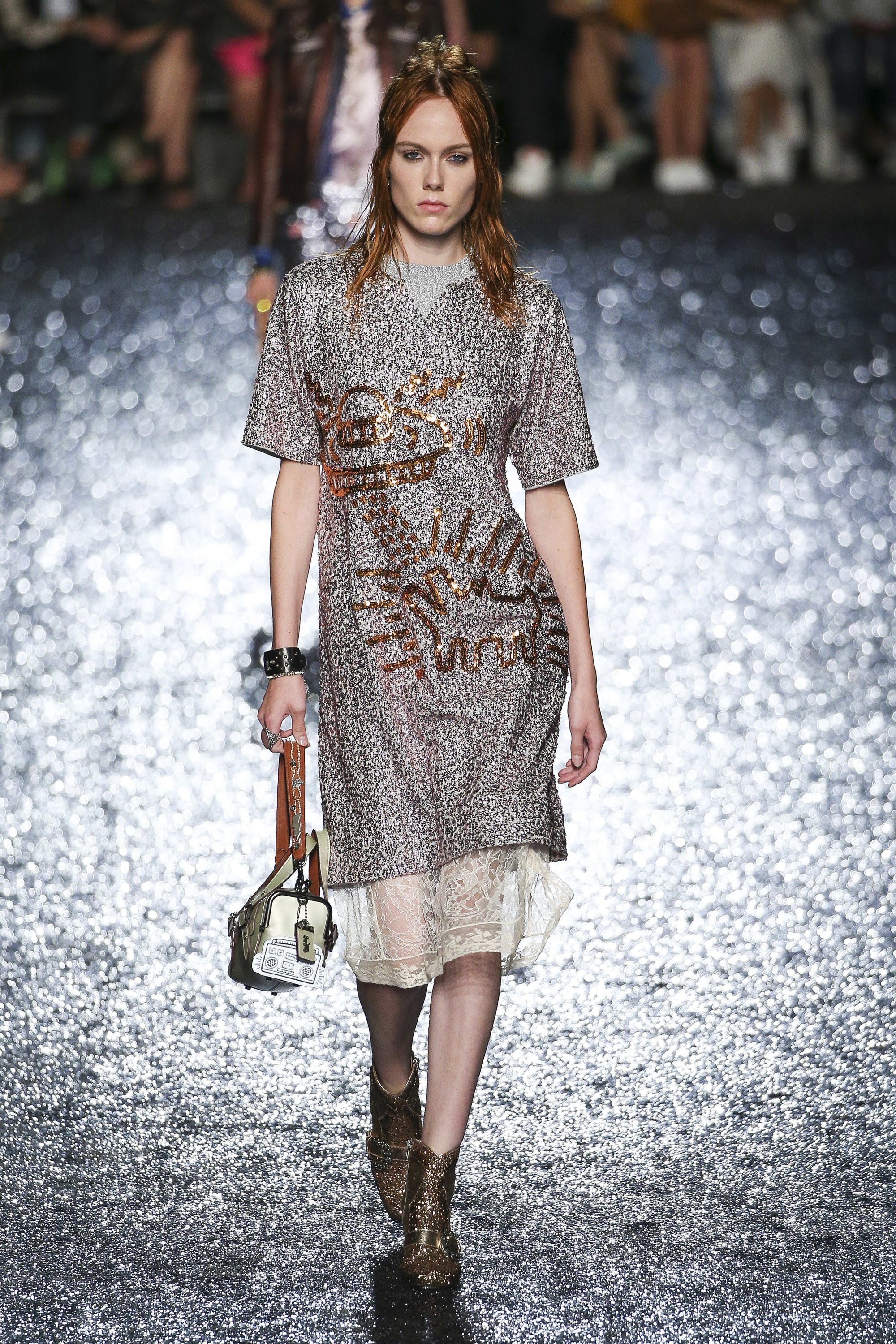 Coach had two supporting forces for its show: actress Selena Gomez and the late artist Keith Haring, whose distinctive drawings were recreated in elaborate form on clothes and on the company's signature bags.  But add to those elements some sparkle. Shedloads of it, covering run-down cars, clusters of buildings and the entire floor of a vast basketball hall. 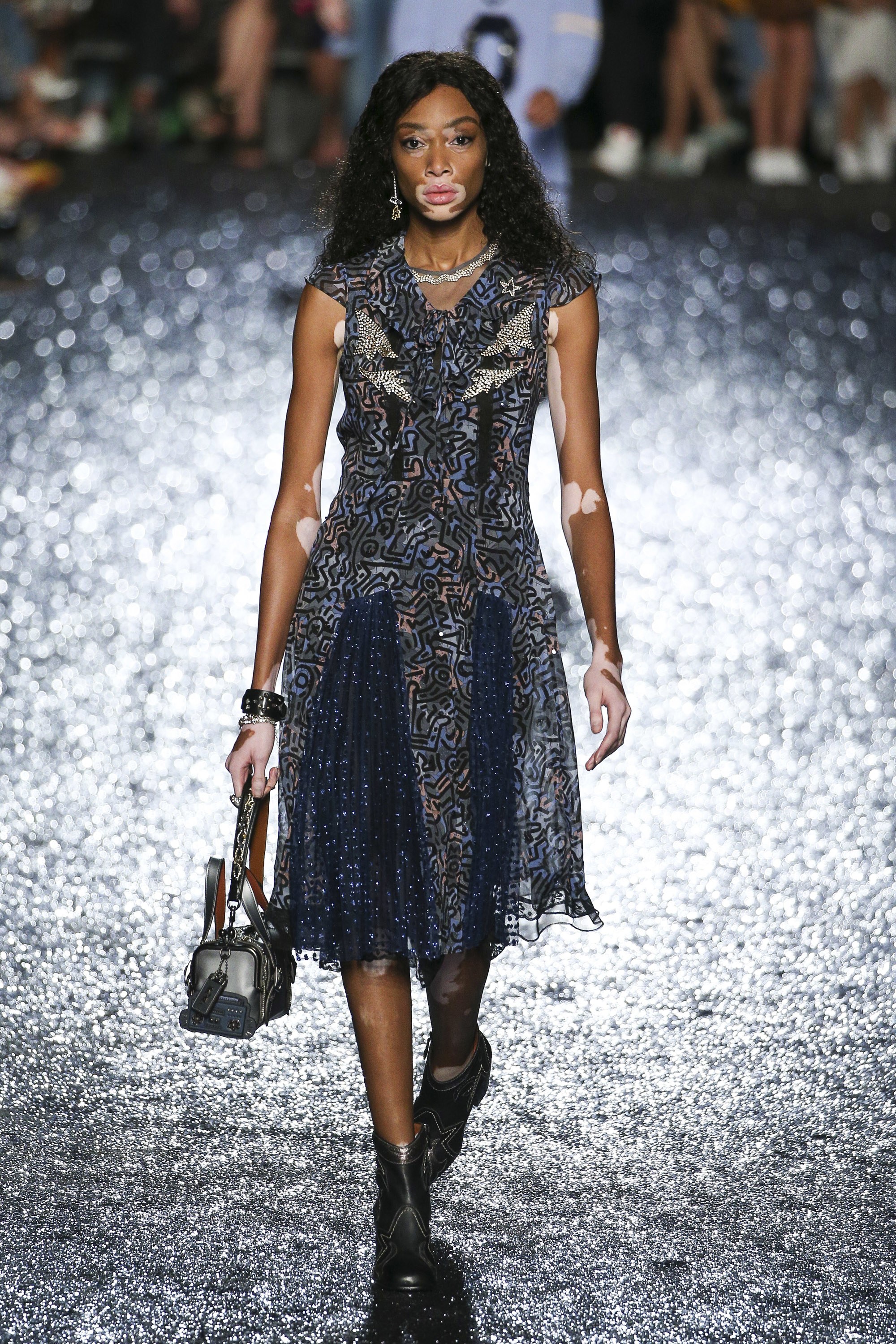 “It's as though a glitter bomb has gone off on a New York Street,” said Vevers. “My starting point was when we opened our store on Fifth Avenue and a model wore one of our covered-up dresses – quite charming and innocent. As the party got going, she took off the dress and just wore a slip underneath. So I thought: we need to think what happens when the Coach girl dresses up.” 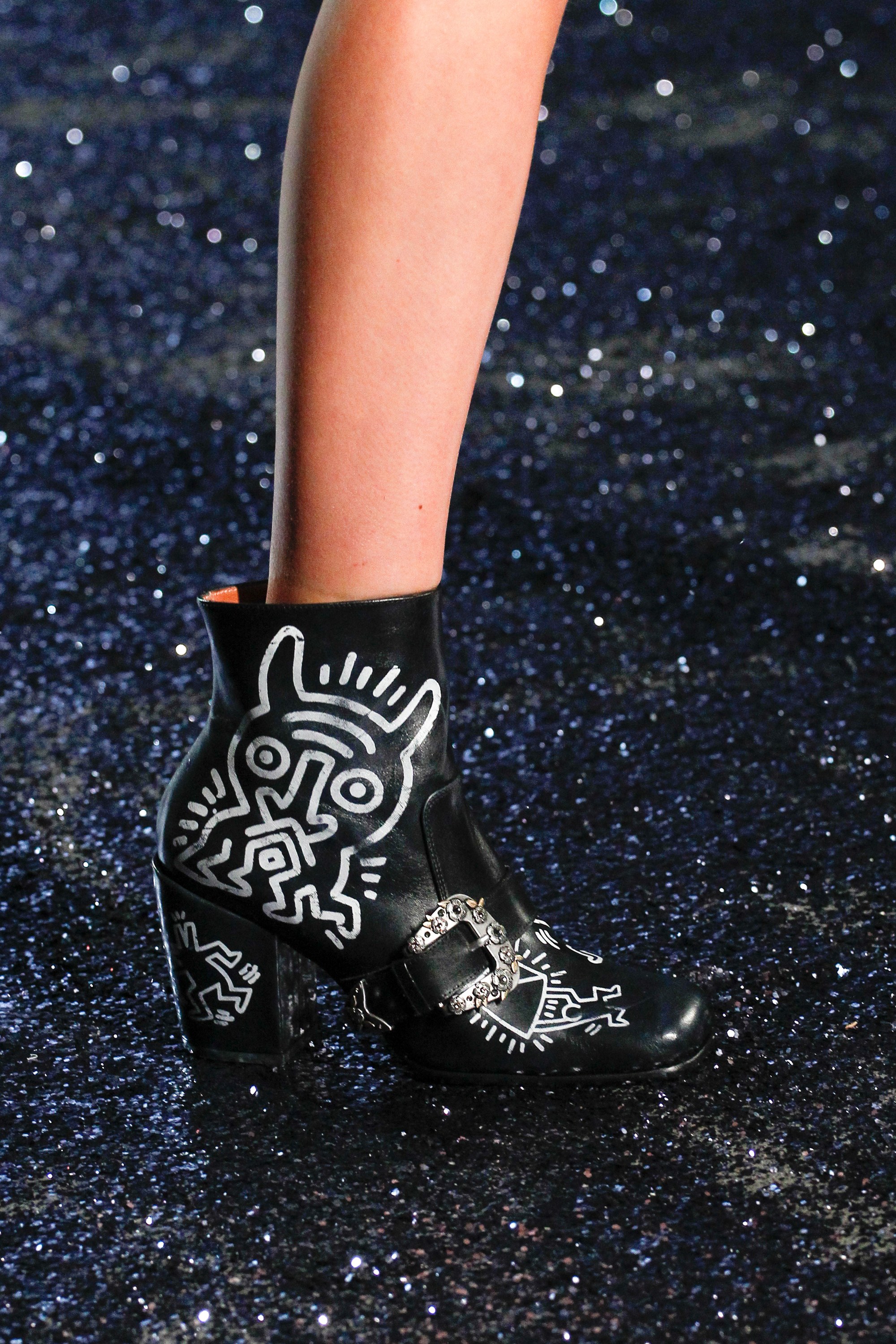 The designer might have referred also to the male shoppers, for they too had elements of shine on metallic buttons or polished leather jackets – not to mention the Keith Haring patterns which even appeared outside the venue painted over New York's famous yellow cabs. has made a good job of turning an accessories brand for prom girls into a sportswear company that keeps some of the original varsity innocence, but adds more sophisticated and subversive elements. These Coach clothes are now for rock stars as much as would-be prairie maidens. 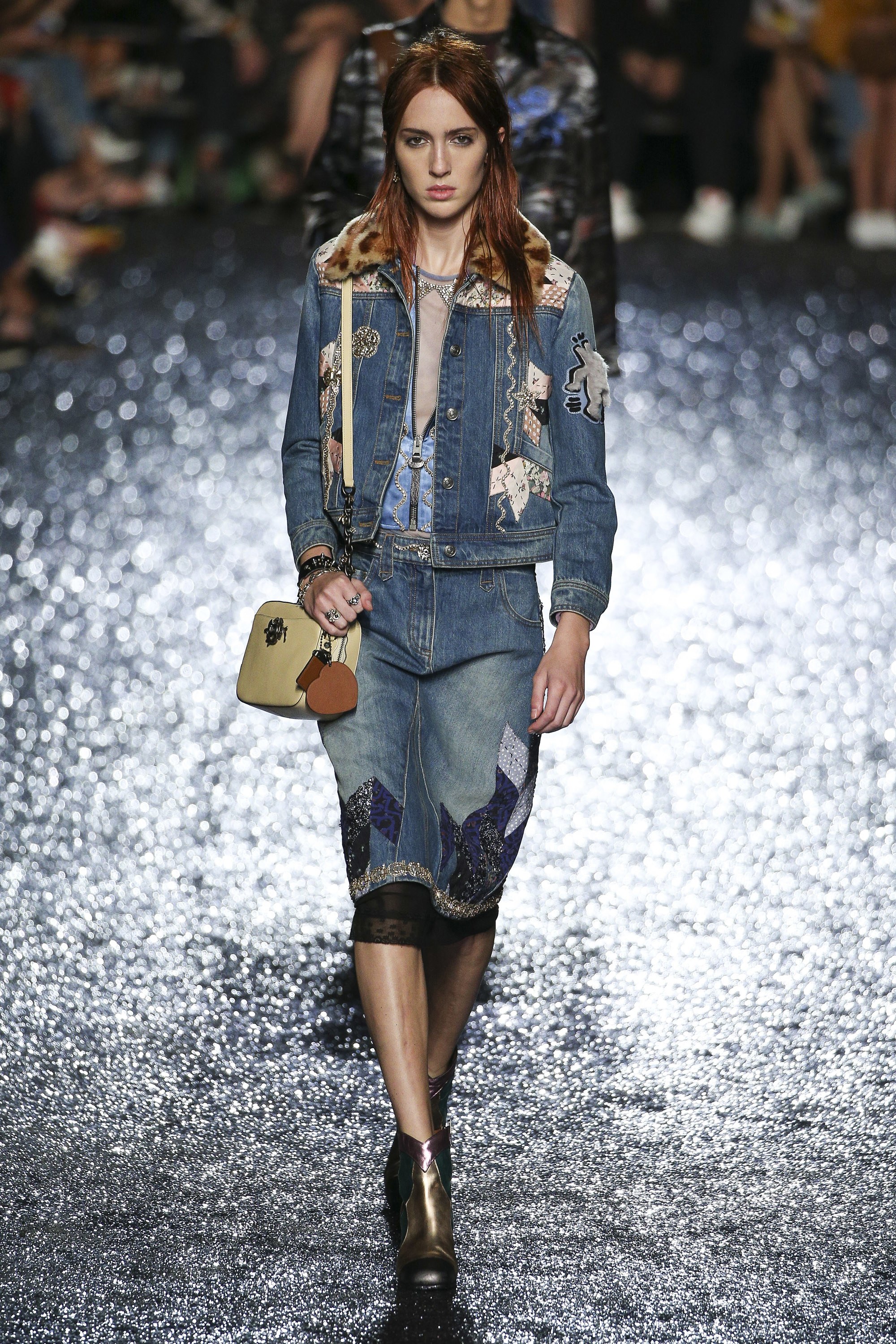 Where exactly does Keith Haring come in? While the handbags for Louis Vuitton converted by artist Jeff Koons with blow ups of classic paintings might have seemed like the dramatic end of the fashion/art movement, this love affair (at least on the fashion designers' side) seems to be unstoppable.

“We did a hook up with Keith Haring, who is very personal to me, because he was the first artist I remember as a kid,” said Vevers. “The optimism and playfulness of his imagery always stuck with me. He is the quintessential New York artist and Coach is a New York house. So getting together felt really good.”

The designer said that he felt it was important that the two elements of fashion and art came together, so that the graphics appear on a simple top or T-shirt. 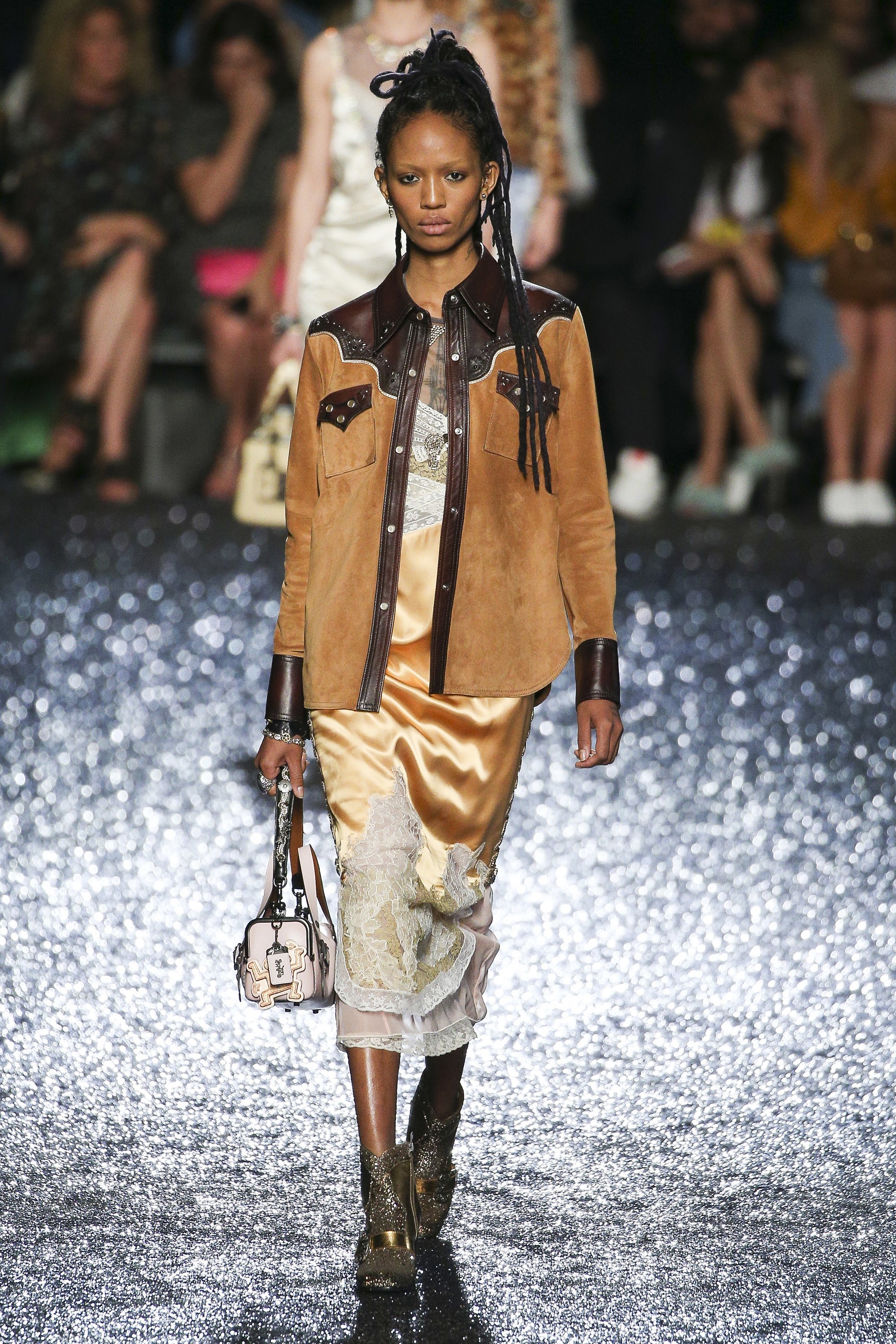 “But I felt it was also important that the colour palette felt like ours,” the designer continued. “We were in many ways coming together to create something new. I’ve spent a lot of time talking to people about Keith Haring and trying to understand his values. Being able to speak to people who were working with him at the time has been special. Even dresses can incorporate his artwork with some that are more overt than others and some softer.”

But what about the bags – still the core business for Coach? Some of those too, had received the Keith Haring decoration, but the silhouettes had been taken directly from the company's archive, especially the nostalgic prairie reference and silhouettes from the 1970s. 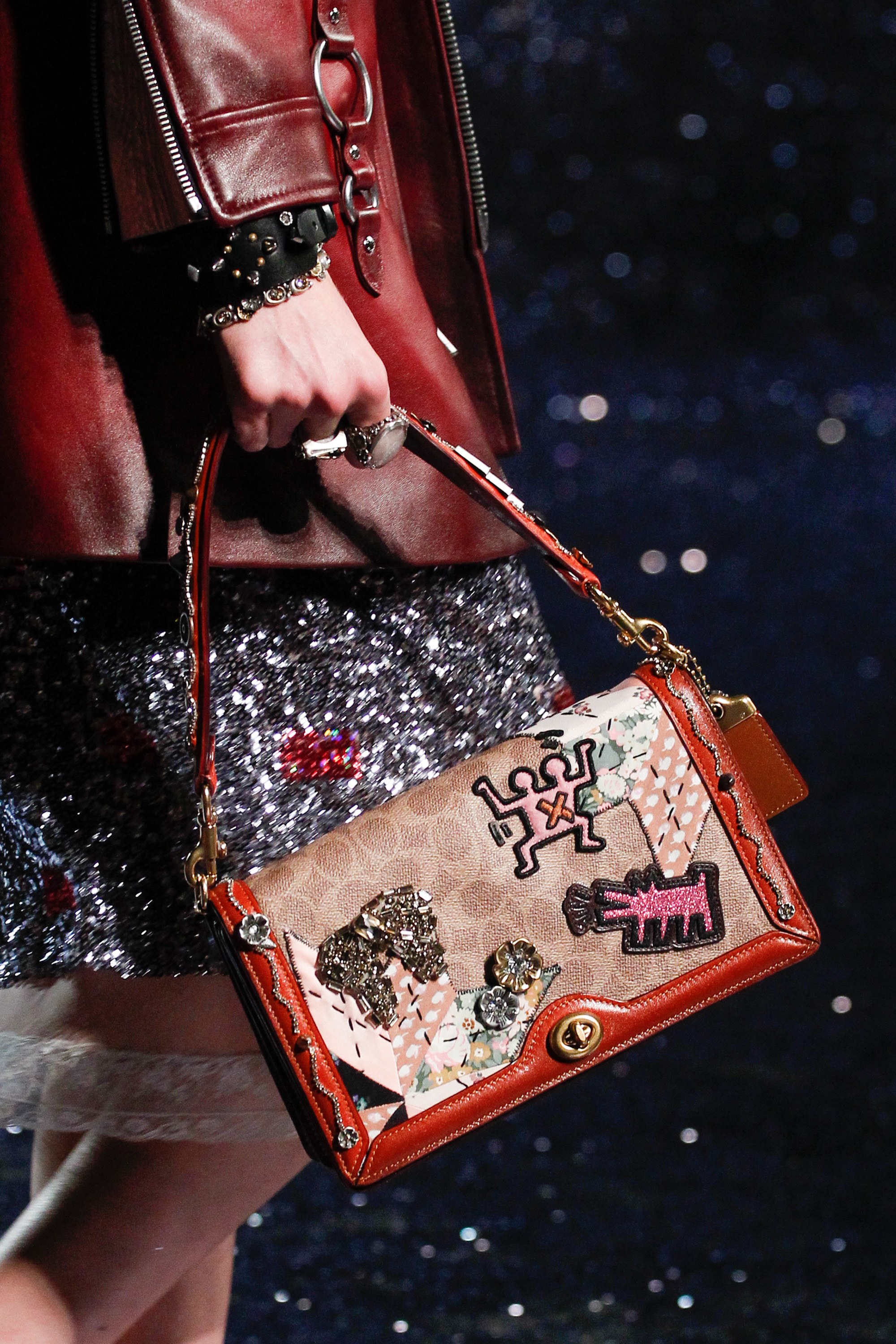 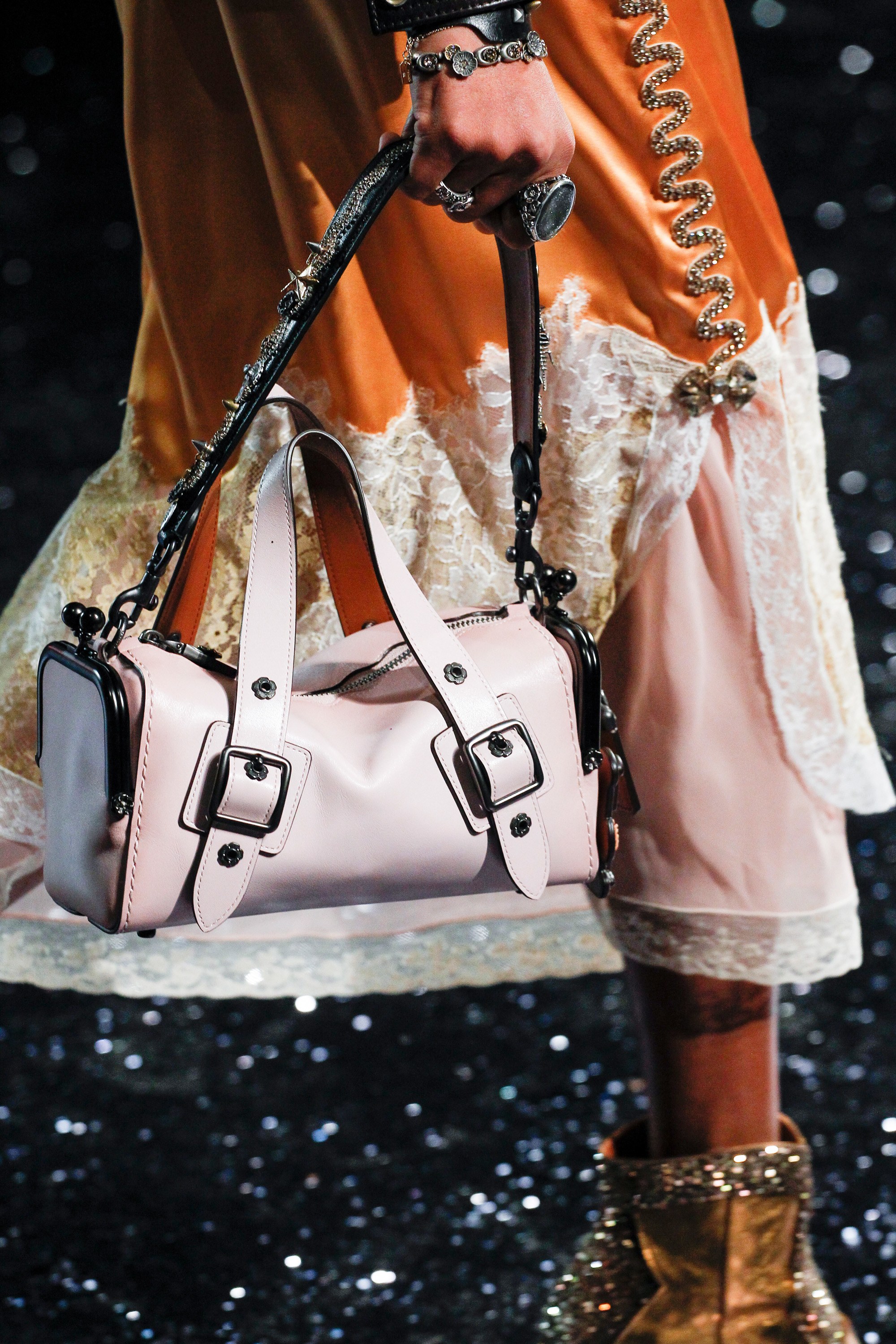 “I really wanted to have something with the bags that was really truly Coach,” the designer continued.

It seemed a wise decision to accept the art works as a passing wave – and to nourish the Coach roots. 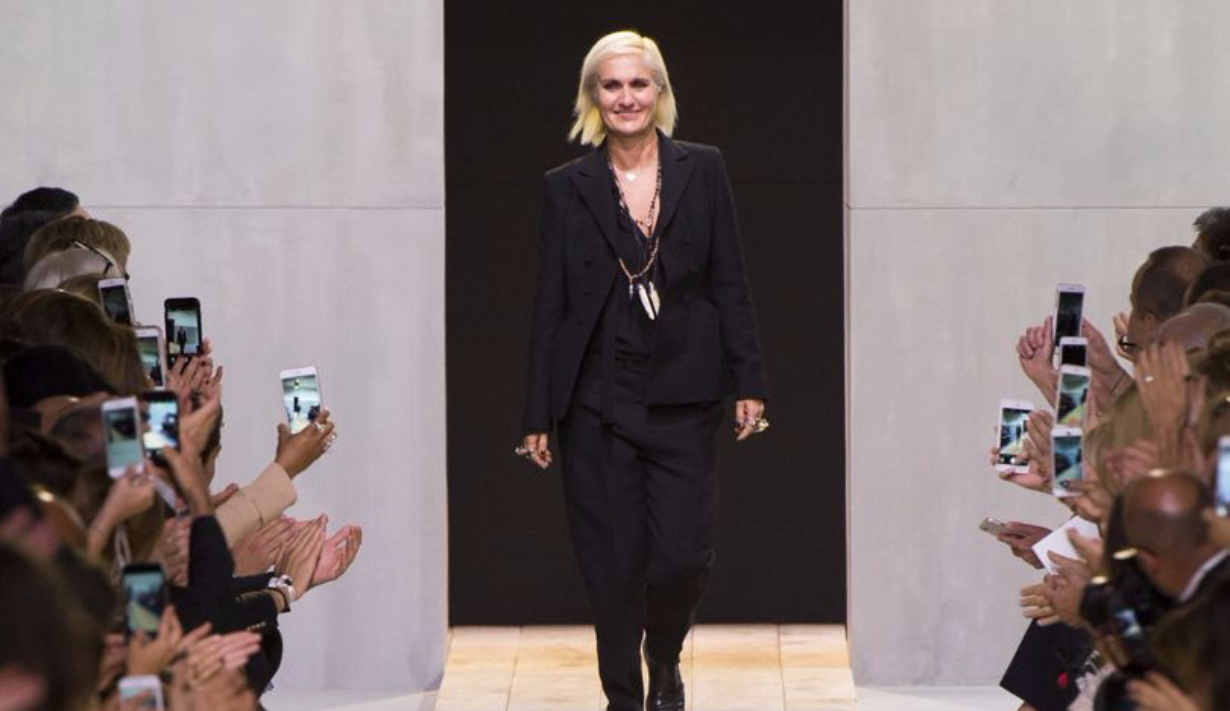 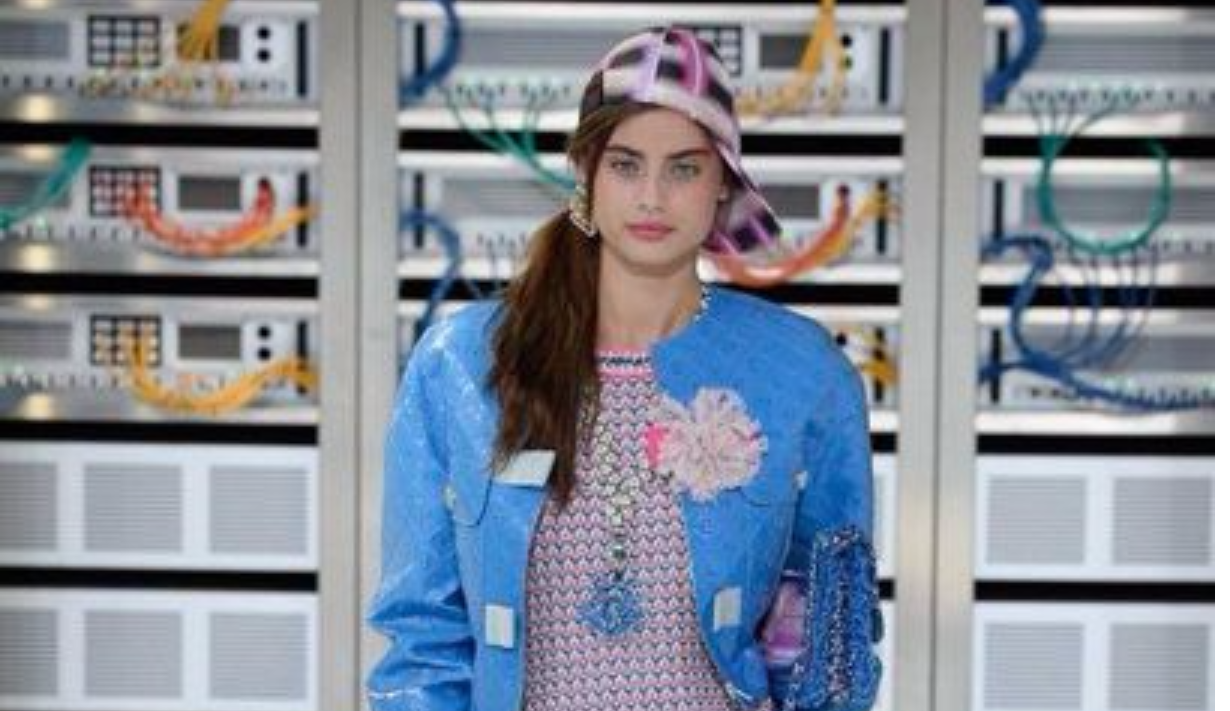 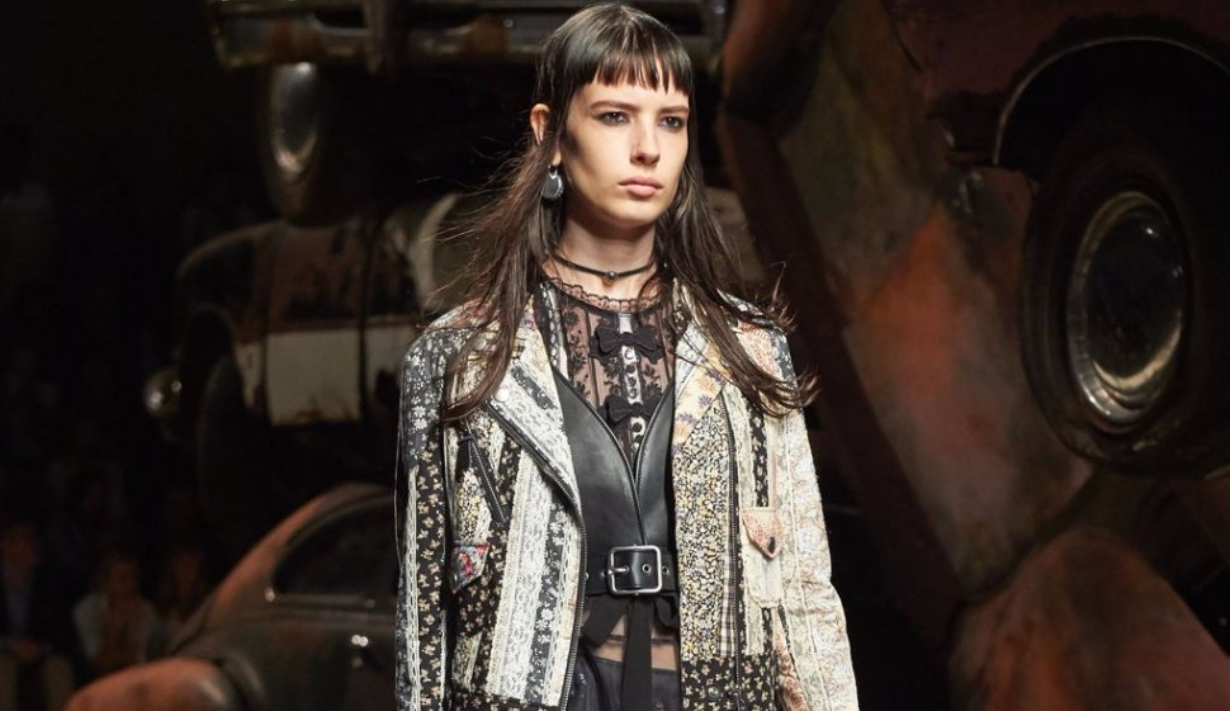